Skip to primary navigation Skip to content Skip to footer

Lineup Is subject to changes and additions. 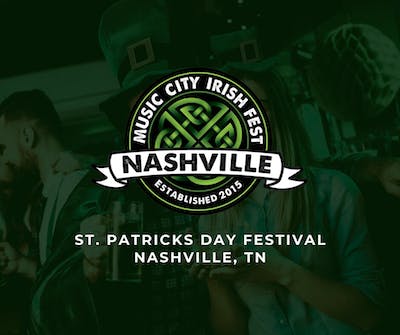 The 2020 ‘Music City Irish Festival’ is proud to present an exceptional array of world-class artists.

Each artist featuring at this year’s celebration brings something unique and authentic to the stage. A truly inspiring blend of musicianship awaits!

Click “Learn More” to visit the artist’s page & get to know our incredible performers! 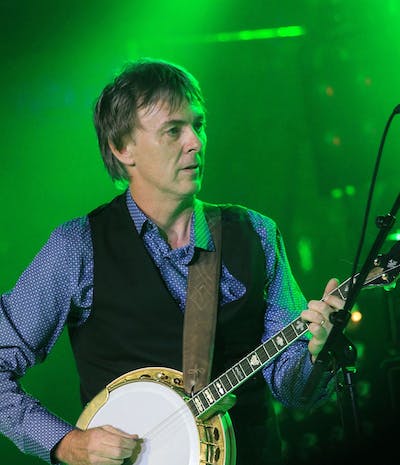 Gerry O’Connor has brought the banjo to places no other player had tread before. He has traveled the world – physically and musically – experimenting with everything from Irish to bluegrass to African and Asian, and back to Irish. Both as a soloist and as a member of the highly acclaimed Four Men and a Dog, Gerry has truly traced the banjo’s journey through the world of music. 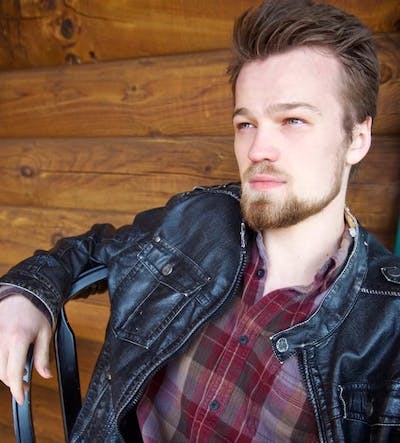 Born into the Willis family and raised in the Irish tradition, Jeremiah Willis embraced the performing arts, and at age of five started dancing, a few years later he was introduced to the Irish whistle and by nine he was performing with Irish music royalty like Lúnasa, and Cherish The Ladies. 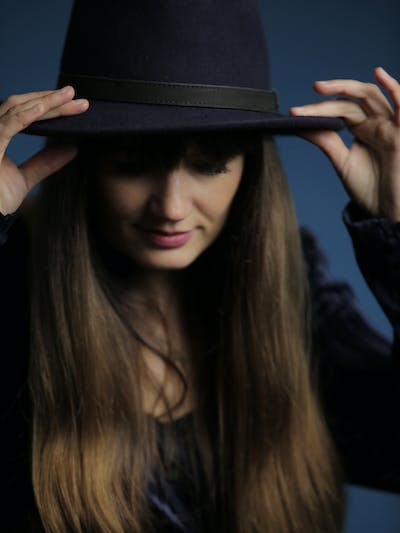 Born into the legendary Black Family, Aoife is steadily rising to the top of the traditional and folk music scene and has long enjoyed success as an established artist in her own right. Fragile and ethereal one minute and strong and vibrant the next, her dynamic and profound vocals explore the emotional depths of her lyrics, leaving the audience entranced. 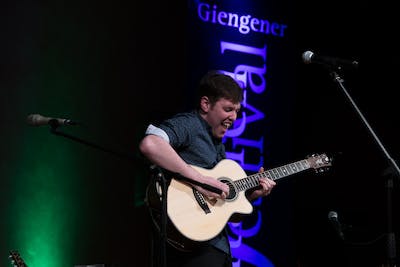 Shane Hennessy is a virtuoso fingerstyle guitarist and songwriter from Ireland. His energetic contemporary guitar playing style and his cinematically vivid compositions tie in multiple influences including Irish and other ethnic musics. He has caught the attention of big names like guitar legend Tommy Emmanuel and super-producer Nile Rodgers (CHIC). Achievements to date include a sold-out solo show in The National Concert Hall in Dublin to launch his sophomore album ‘Marrakech’, a commission with Bill Whelan of Riverdance fame, and a billing at the prestigious MerleFest in Wilkesboro, North Carolina. 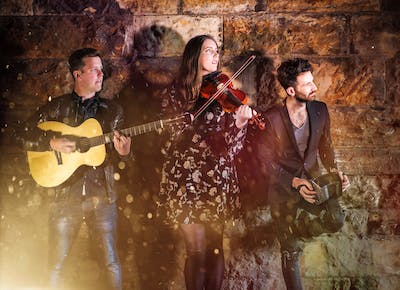 Barely four years since their formation, Talisk has already stacked up several major awards for their pyrotechnic yet artfully woven sound – including Folk Band of the Year 2017 at the BBC Alba Scots Trad Music Awards, and a 2015 BBC Radio 2 Folk Award. Mohsen Amini – the BBC Radio 2 Folk Awards’ Musician of the Year 2018, Hayley Keenan and Graeme Armstrong meld concertina, fiddle, and guitar seamlessly together, to produce a unique force that has taken them to many corners of Europe, throughout the UK on headline tours, to the USA, Canada, and Australia. 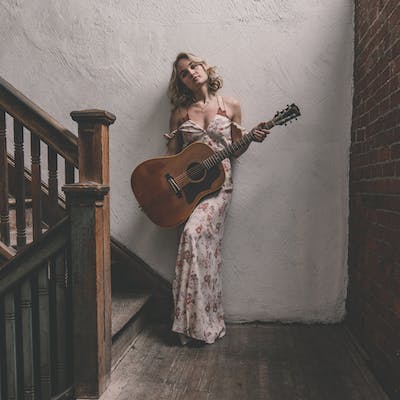 Jessica Willis Fisher is a folk-roots singer-songwriter that grew up in the Irish traditional scene and performed with her family band The Willis Clan for many years. She is currently working on her debut solo album due in the summer of 2020. After taking some time away from music following the separation from her family band The Willis Clan, 2019 saw Jessica Willis Fisher laying the groundwork for an exciting solo career.  A Kickstarter campaign launched in the summer roared past its goal to fund a debut album due out later this year. 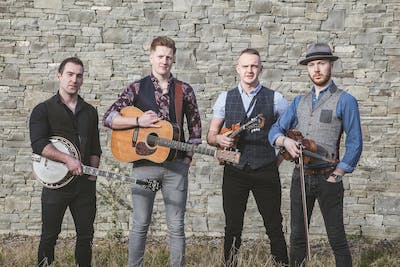 JigJam are a multi-award winning quartet from the heart of the midlands in Ireland. Blending the best of traditional Irish music with Bluegrass and Americana in a new genre which has been branded as ‘I-Grass’ (Irish influenced Bluegrass), their onstage energy along with their virtuosic musical ability has captivated audiences throughout the world. Jamie McKeogh, Cathal Guinan and Daithi Melia all hail from Tullamore, Co.Offaly with Co. Tipperary born Gavin Strappe completing the quartet. 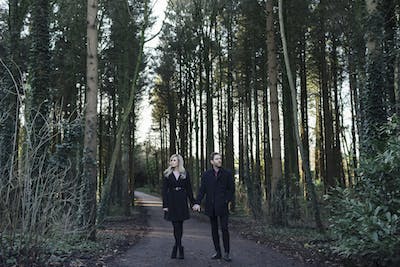 ‘KIRWAN’ are the newest and hottest Country Music Duo out of Nashville TN.

Recently married Irish husband and wife duo ‘Colm and Caitriona Kirwan’ are two of Ireland’s most exciting and prosperous upcoming stars on the music scene.
Both born and raised in the north of Ireland, County Tyrone and County Down, they met and fell in love in Nashville TN, where they are now still currently based.